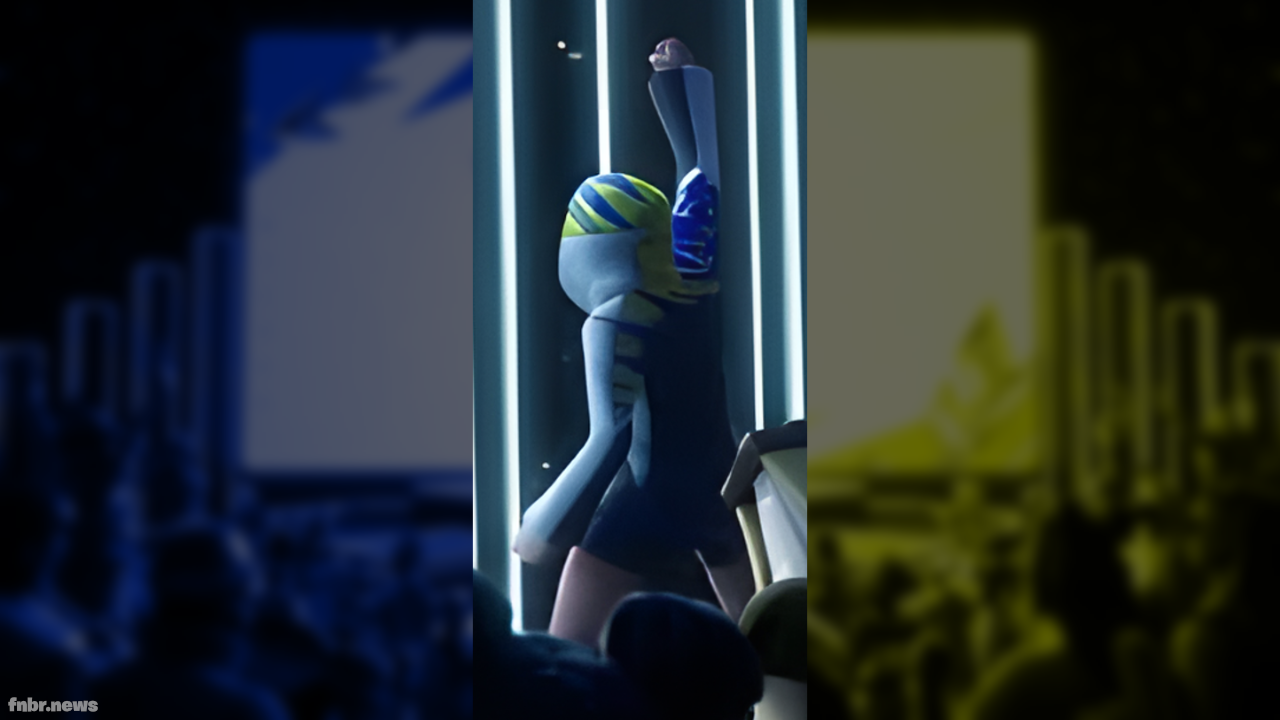 The unreleased 'FNCS 3:1 Champion' Outfit has been spotted in thumbnail of a new Fortnite Championship Series video on YouTube.

The Outfit was originally announced as a reward for the upcoming FNCS Community Cup on February 28, along with the Winner's Mark Back Bling:

Although the Outfit has yet to be added to the files, it appears to be a "reskin" of the existing Iris Outfit, which was sold as a Starter Pack during Chapter 2 Season 2.

We'll keep you updated if Epic adds the cosmetics in Fortnite's next update.