Fortnite Nominated For 4 Awards at The Game Awards 2019 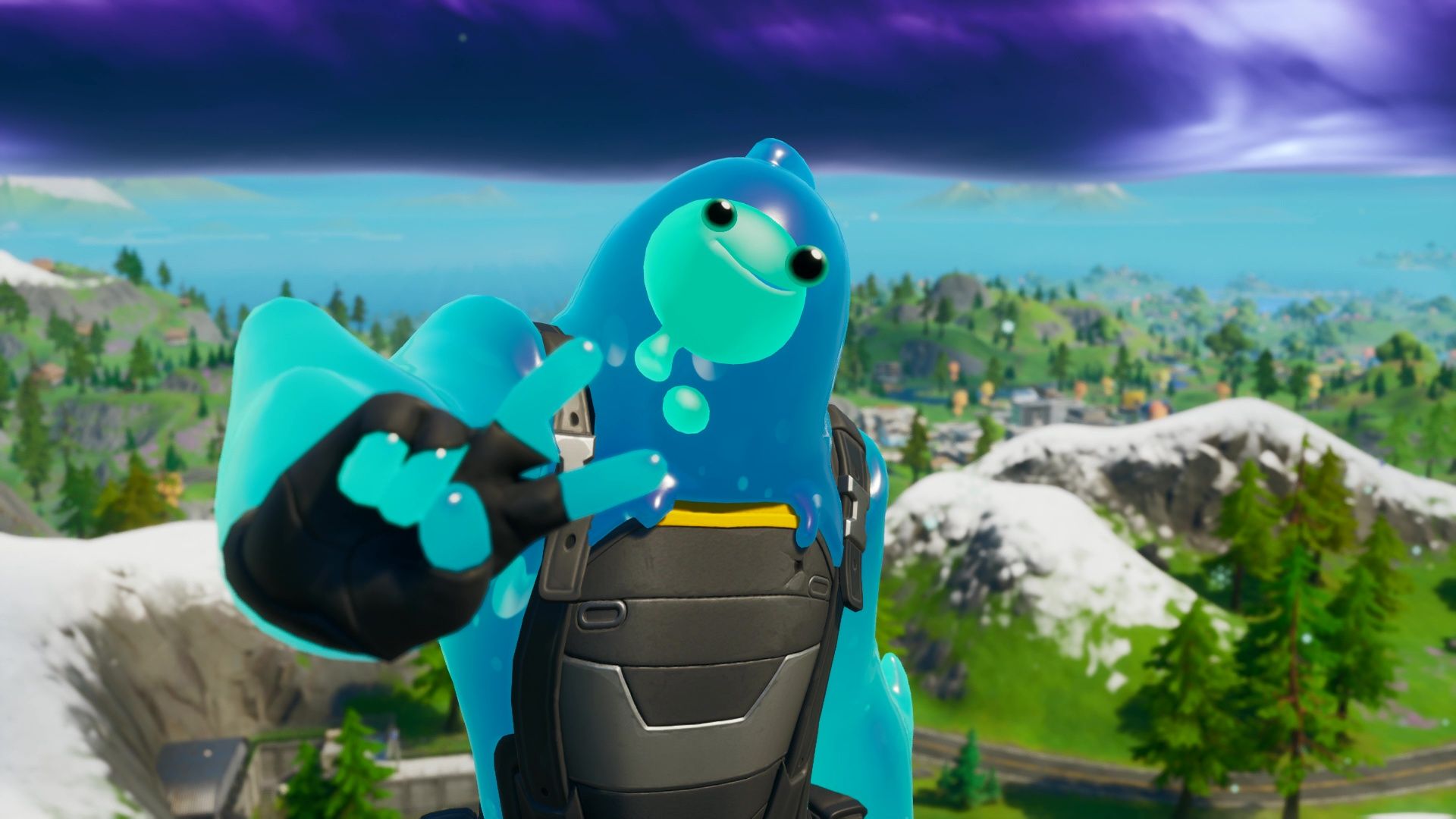 Fortnite has been nominated for 4 awards at this year's Game Awards 2019 ceremony. The event will take place on Thursday, December 12 live from Los Angeles at 8:30 PM ET / 5:30 PM PT.

Specific times across the world for The Game Awards 2019 can be viewed below.

Fortnite and Epic Games has been nominated for awards in the following categories:

The rest of the nominations for other categories and games can be viewed at this link. For transparency: the author of this article contributed to this year's Game Awards nominee voting jury.

In celebration of content creator Ali-A joining the Icon Series, Fortnite has announced the Ali-A Cup that will give players the chance to earn new cosmetics…

In celebration of content creator Chica joining the Icon Series, Fortnite has announced the Chica Cup that will give players the chance to earn new cosmetics…

In addition to the Android-only cup announcement, Epic Games has revealed a second Blanka & Sakura Cup that will give players the chance to earn the…