Fortnite: The Cube Queen can now be unlocked 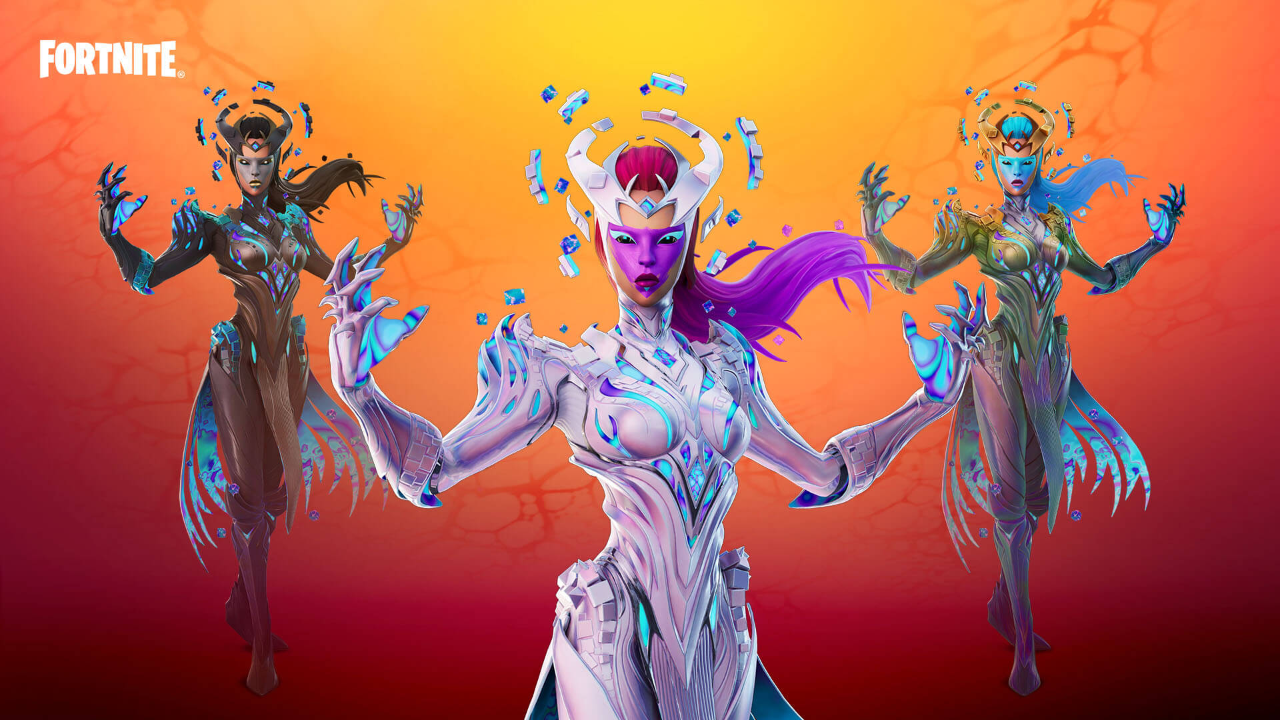 After weeks of waiting, the Cube Queen Outfit and matching Set can now be unlocked through new Quests added in today's update.

After completing Page 1 of the Cube Queen's Quests Punchcard, players will be rewarded with the additional 'Obliterator' variant of the Outfit and Back Bling. Access to Page 2 of the Punchcard will also be granted.

After completing Page 2 of the Cube Queen's Quests Punchcard, players will be rewarded with the additional 'Islandbane' variant of the The Cube Queen Outfit, Cubic Vortex Back Bling, Reality Render Pickaxe, and Queen’s Procession Glider.

The Cube Queen’s Quests will be available until Chapter 2 Season 8 ends.