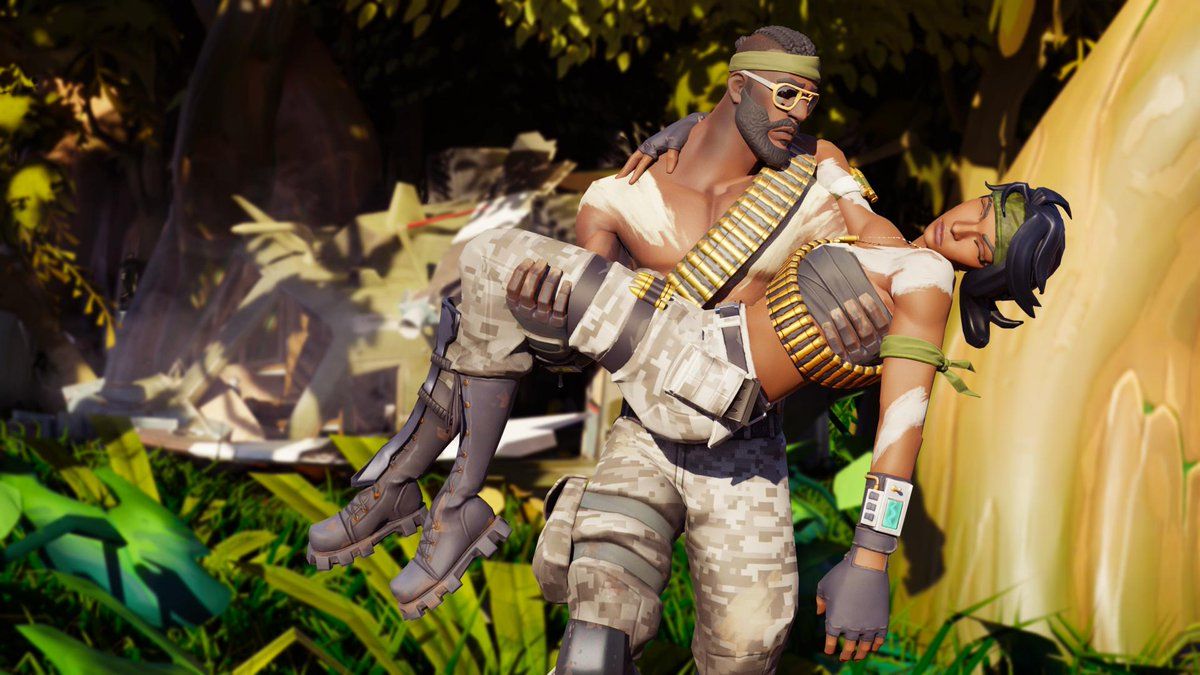 After the dropping of Alfonso Ribeiro's lawsuit earlier this week, three more plaintiffs have voluntarily revoked their claims against Epic Games.

Orange Shirt Kid, Backpack Kid and 2 Milly have all temporarily ended their legal battles with Epic Games after the U.S. Supreme Court decided that none of them can "sue for copyright infringement until the U.S. Copyright Office has either granted or refused the person's application for registration."

Currently, only Ribeiro has filed for copyright registration - and it was denied last month by the office, causing his lawsuit to officially be dropped. The other three will most likely file another lawsuit against Epic Games once their application for copyright has processed, however we'll have to see if their dances are accepted by the office.