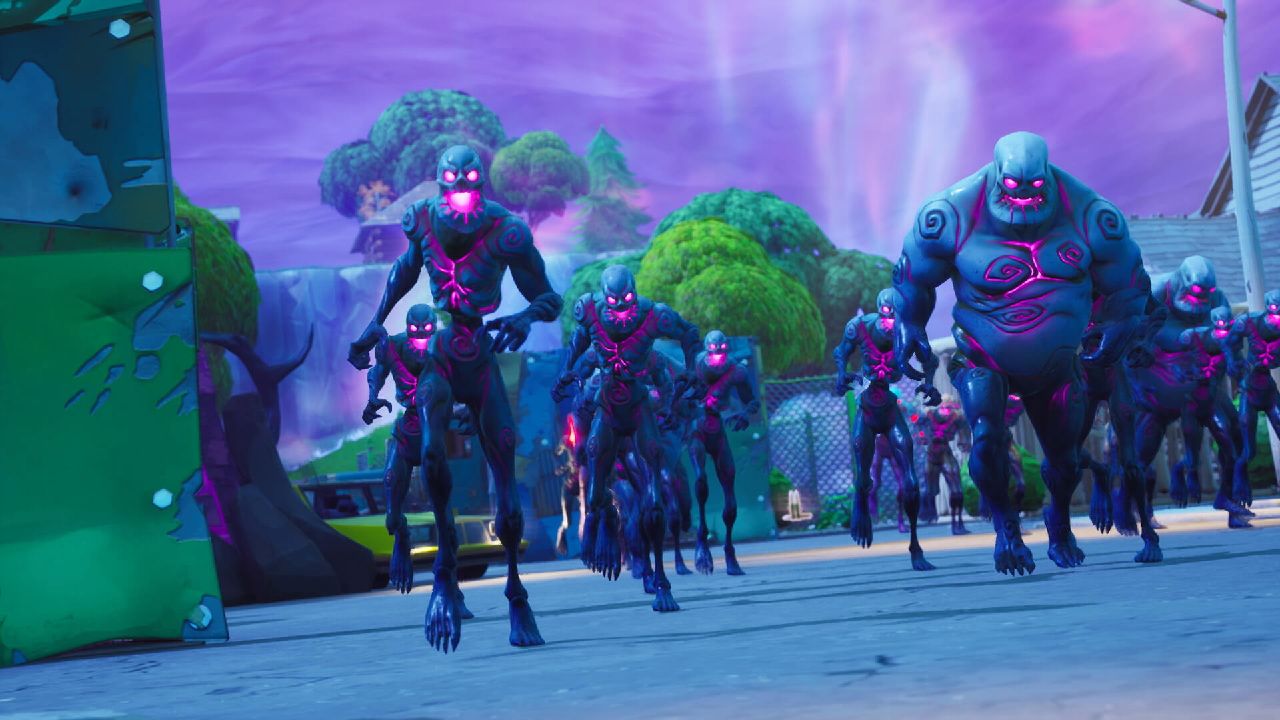 After a slight delay, Epic Games have just released the patch notes for the Fortnite v10.10 update featuring the return of Retail Row and more.

Downtime for the v10.10 patch begins today, August 14, at 4am ET/8am UTC and usually lasts from 1 to 2 hours. Here's everything that's changing:

Retail Row
A Rift Zone has turned Mega Mall back into Retail Row, and prices have dropped significantly. These discounts come at the cost of increased danger — bargain-crazed Fiends are spawning in the Rift Zone, and they want the shopping center all to themselves.
World Run LTM
Dip, dodge, and duck through treacherous traps, lava pits, and more to become the world's fastest lane runner. 16 players race to complete the course. The first team to collect 30 coins wins!