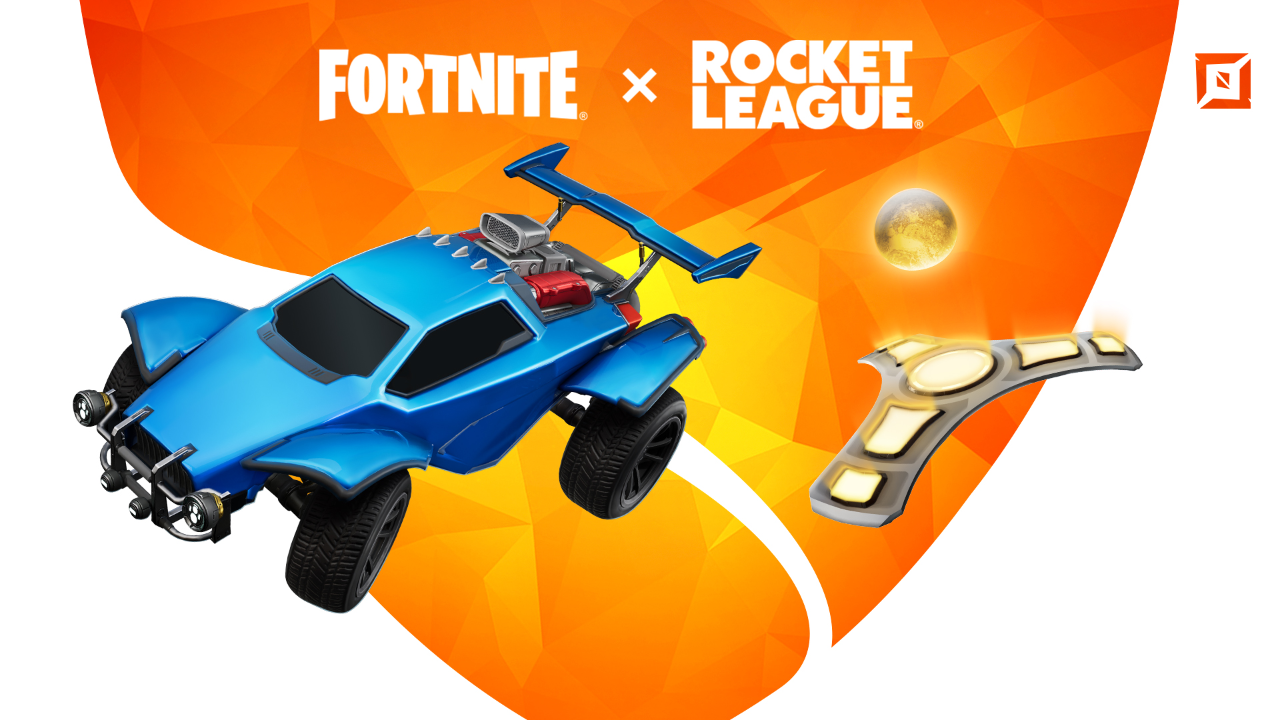 In a surprise announcement on Monday, Epic Games revealed that the Octane car from Rocket League will be coming to Fortnite Creative in v22.10.

The new Octane Spawner device will allow players to add the Rocket League vehicle to their Creative islands. Along with the spawner, a new Rocket Boosts device is also being introduced to allow players to refuel their boost bar during a match. Unlike Fortnite's own vehicles, the Octane will not be upgradable with Off-Road Tyres or Cow Catchers and cannot be affected by the Movement Modulator device.

The Octane's capabilities are listed below:

The v22.10 update will be released at 4am ET, with downtime already live right now. As always, we'll be sharing the official patch notes with full details on the new Creative content once the update is live.

In other news, Fortnite has officially announced Fortnitemares 2022. Click here to read more.