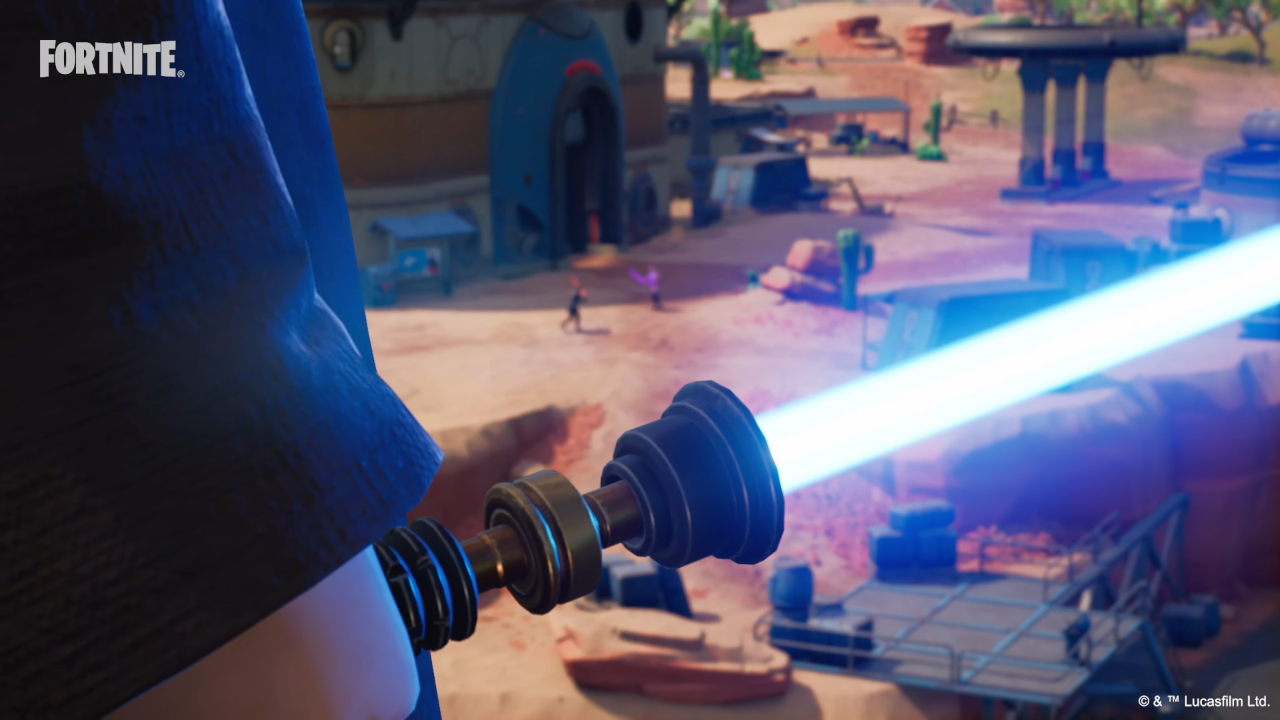 Epic Games has officially teased the arrival of Obi-Wan Kenobi in the gameplay trailer for Fortnite x Star Wars 2022.

The teaser (seen in the video above) comes in addition to the introduction of Kenobi's Lightsaber, which replaced Rey's in the v20.30 patch. Surprisingly, no details of the Obi-Wan cosmetics have been leaked, with the only confirmed item being the Outfit itself.

The new Outfit was originally expected to be released in yesterday's Item Shop, in celebration of Star Wars Day, however, it appears we could see a release closer to that of the upcoming Disney Plus series - which begins streaming on May 27. We'll keep you updated.

In other news, Chica has joined the Fortnite Icon Series.