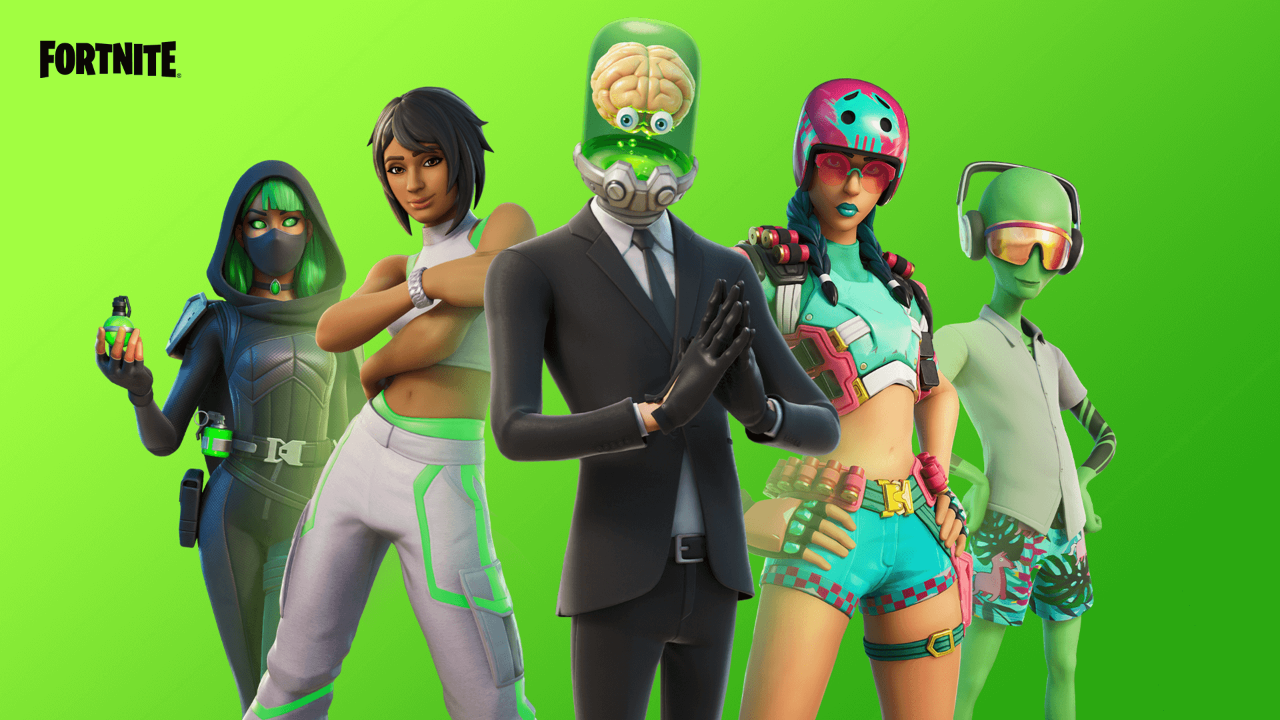 Fortnite's v20.40 update has arrived with a number of changes and additions to Creative mode. Here's everything introduced in the latest patch.

Race fans get ready to make your dream track, as the v20.40 updates add 11 new galleries! Within the galleries, they feature 9 Racetrack Galleries featuring straightaways, turns, and guard rail props.

While checking out the new race track galleries make sure to take some cover in the shade with the Cloud Prop! Previously, creators would need to use snow and other props to create a cloud. Epic has taken the feedback and now you can place nice fluffy clouds to add to any map! Primitives Shapes Gallery B featuring 16 new materials for creations have arrived for your use. The only limit with these is your imagination.

These can be accessed by setting “Overshield: More Options” and “Sprinting: More Options” to SHOW. These changes are in the Class Designer and Team Settings and Inventory Devices. Users can also use the My Island Game tab settings to set the Overshield and Sprinting options.

You can view the Patch Notes for Battle Royale v20.40 here.