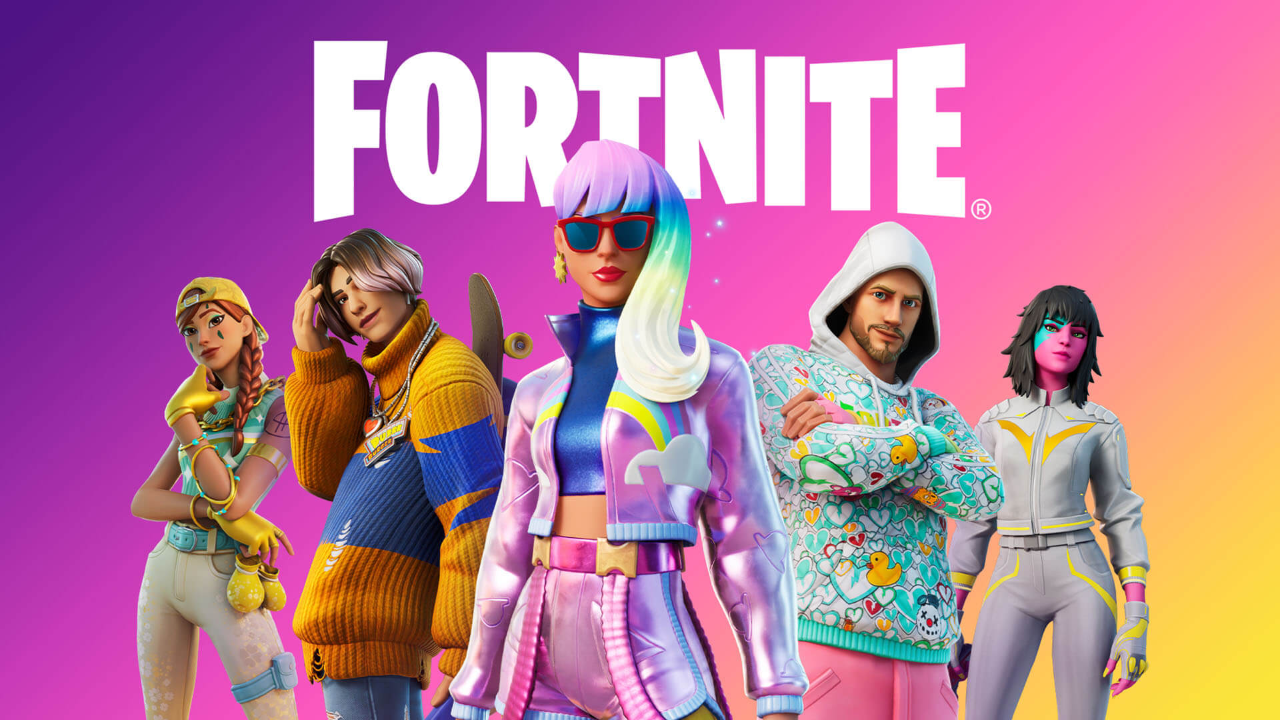 The Port-A-Bunker is a smaller, 1x1 version of the Port-A-Fort. This thrown item provides portable cover for players. It can be especially useful in Zero Build modes!

A new player movement type has been added in this update. When Allow Slide Kick is turned on, if a player slides into another player or a destructible object, they will perform a sliding kick that does damage and has knockback. This can be turned on or off in the My Island Settings tab, the Class Designer device, or the Team Settings & Inventory device.

In our Fortnite Creative Documentation, we have a whole new section documenting Prefabs!

The Prefab docs are grouped by theme, and contain a visual presentation of the Prefabs by category. As an example, if you’re looking for ocean or beach-related Prefabs, you can look up all available Prefabs that fit that theme in the Seaside Prefabs doc. We hope this helps you find the Prefabs you need for your awesome island design!

If you're looking for pages on gameplay mechanics for your island, the Gameplay Examples section is now called Exploring Gameplay. We hope this renaming helps clarify the information you can find here.

For device options with numeric values, you can now click inside the value field and directly type in a numeric value. This is enabled on the following devices:

Note: The numeric input is disabled on Xbox Series X|S and Xbox One due to an interaction issue that we are working to fix for the v22.10 update.

Known issue: Some tree and bush assets have broken textures, which we are working to fix for the v22.10 update.

Click here to read the Patch Notes for Battle Royale.

Things are heating up in Fortnite Battle Royale v21.51. Add to the heat with items that’ll soon scorch their way out of the vault!…