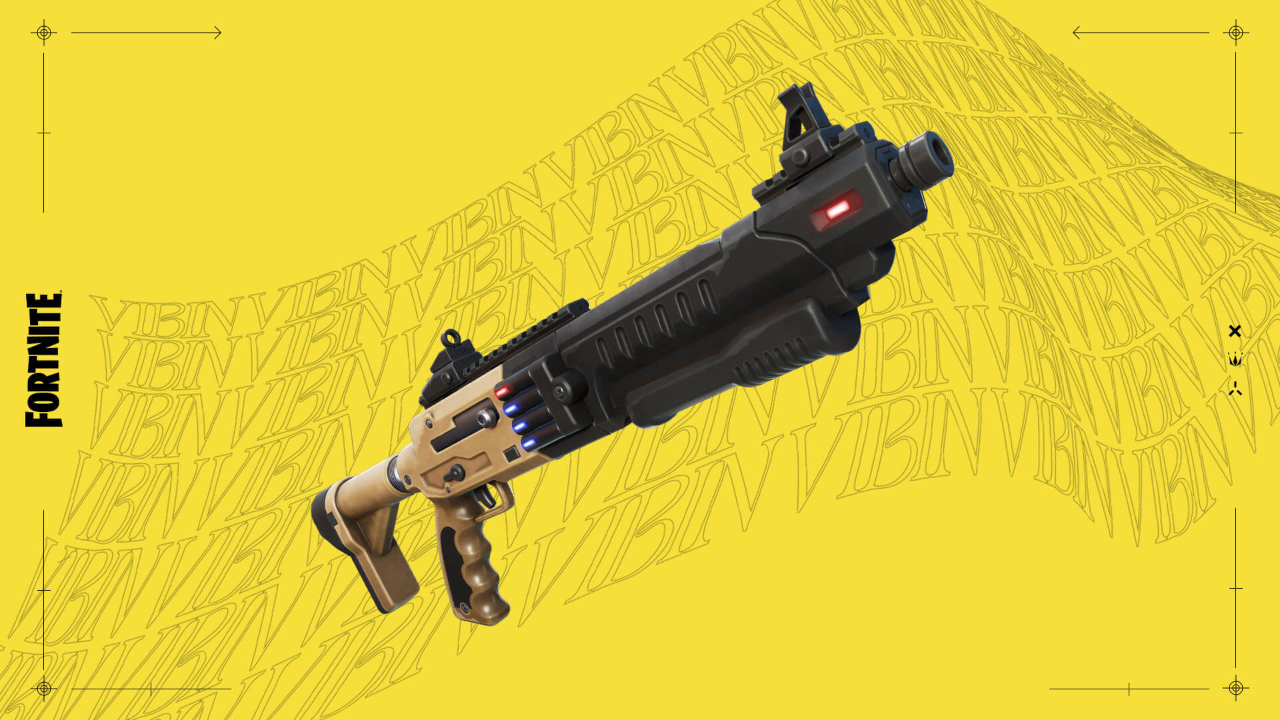 With the new Prime Shotgun, deal the most damage with the first shot of the clip. Though not as powerful as the first, the remaining three shots offer a consistent damage rate across all three shots. Of course, you can keep track of how many shots remain with the on-screen ammo counter, but you can also keep track with the shotgun’s light display.

Want to deliver only heavy hitters? You can reload after the first shot, but if you need to deliver a fast follow-up, the other three shots have your back. The Prime Shotgun can be found from the ground, Chests, Supply Drops, Reality Saplings, fishing, and sharks.

Don’t see summer festivities in-game? No need to sweat — this year’s summer celebration begins in just a matter of days! Keep an eye out for celebration details this week.

This Season's Super Level Styles have gotten an update! You can now select the Platinum Rift, Lapis Slurp, and Auric Blaze Styles alongside all other combinations of Malik, Evie, Adira, Sabina, and Stormfarer.

In other news, Mel from 'Arcane: League of Legends' is coming to Fortnite soon. Click here to read more!

Patch Notes for Save the World v21.10 - Sprint, Slide, Mantle and Crouch