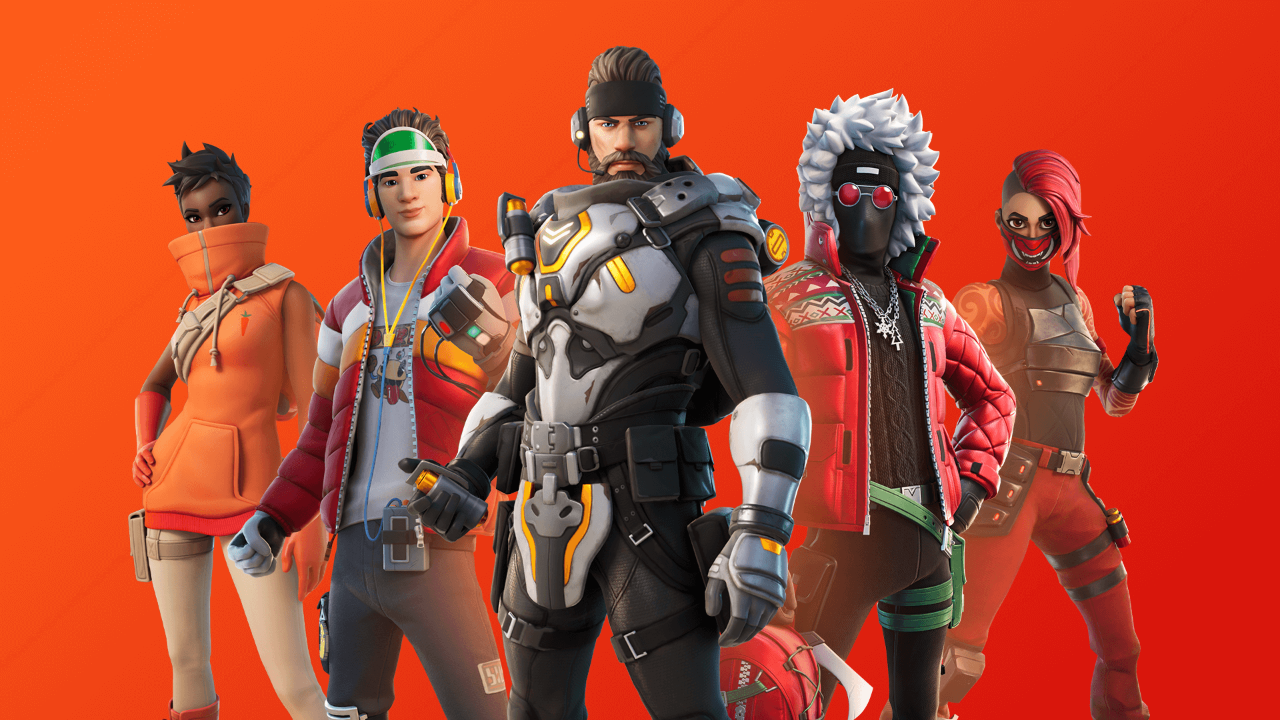 As the Blasted Badlands Venture season draws to a close, Hit the Road’s van tour reaches its final stop!

Third time’s the charm — Quinn’s back at it again to drop some Husks. This week, complete her encore for a reward of Gold, Llama Tickets, and the special 2020 Hit the Road Loading Screen! Boost your shield regeneration with her upgraded “Shields Up!” modifier as you blast your song of the summer across the Badlands.

Then starting August 22, 2022, at 8 PM ET, our last driver Beat Bot wraps up the tour through the Strangelands! Load up the van because Beat Bot’s broadcast has a ton of modifiers enabled:

And don’t forget to trade in your remaining Hit The Road tickets for a Rad Llama and crack open an assorted bundle of Rad Heroes and Boombox Weapons to pump up the volume. Soldier hero Tactical Assault Sledgehammer and the powerful pistol Hot Mix will also be making an appearance in the Event Store on August 21 and August 28, respectively.

Your tour of the Blasted Badlands is almost complete! Be sure to rank up your Venture season level by completing any remaining Quests and snag any rewards you’ve been eyeing before the next Venture begins. Similarly, questlines like Beyond the Stellar Horizon and Tales of Beyond will wrap up at the same time.